Shutdown of oil production only started on Tartan at about It was chaired by the Scottish judge William Cullen. It was made up of four modules separated by firewalls, and for safety reasons, the modules were organized so that the most dangerous operations were distant from the personnel areas.

They've learned things about themselves, changed their values, some relationships became stronger. As the entire power supply of the offshore construction work depended on this pump, the manager had only a few minutes to bring the pump back online, otherwise the power supply would fail completely.

The manager assumed from the existing documents that it would be safe to start Pump A. National Geographic featured this incident in an episode of its Seconds From Disaster documentary. They were, however, not built to withstand an explosion.

The work was not completed by hours, the end of the day shift, and refitting the relief valve had been left over for the following day. 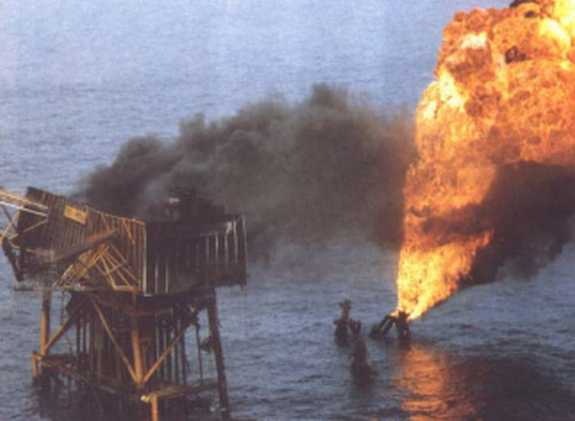 InScottish composer James MacMillan wrote "Tuireadh", a piece for clarinet and string orchestra, as a musical complement to the memorial sculpture. Almost certainly not.